The global securities finance industry generated $2.07 billion in revenue for lenders in the first quarter of 2021, according to DataLend, the market data division of fintech EquiLend.

The figure represents a 10% increase from the $1.88 billion generated in Q1 of 2020. Revenue from equities increased by 8% year over year to $1.65 billion due to new entrants (IPOs and SPACs) and short squeezes in January. Revenue generated from fixed income securities increased by 20% over the same time frame to $420 million.

Global broker-to-broker activity, where broker-dealers lend and borrow securities from each other, totaled an additional $248 million in revenue in March, an 11% increase from 2020.

According to DataLend, the 2% increase of $9.6 million in lender-to-broker revenue year over year was primarily driven by government debt, which saw an increase of 39%. Notably, the current US 10-year was one of the top five earning securities in March. 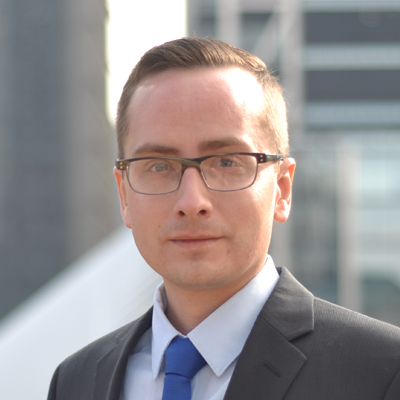