NEW YORK (October 4, 2022) —The global securities finance industry generated $2.63 billion in revenue for lenders in the third quarter of 2022, according to DataLend, the market data service of fintech EquiLend.

The figure represents a 12% increase from the $2.34 billion generated in Q3 2021. Revenue from equities increased by more than 7% year over year to $2.03 billion, while fixed income securities increased by 31% over the same time frame to $598 million.

In September 2022 alone, the global securities finance industry generated $814 million in revenue for lenders. The figure represents a 3% increase year over year from the $790 million generated in September 2021.

According to DataLend, the year-over-year increase in September’s lender-to-broker revenue was primarily driven by global fixed income, where the average fee increased by 38% for government-issued bonds and 82% for corporate debt. Additionally, a U.S. Treasury note was the fifth top earner for the month, which last occurred in March 2021. Meanwhile, for equities, gains from North American securities (17%) offset declines in both EMEA and APAC of 36% and 22%, respectively.

Global broker-to-broker activity, where broker-dealers lend and borrow securities from each other, totaled an additional $220 million in revenue in September, a 5% increase from 2021. 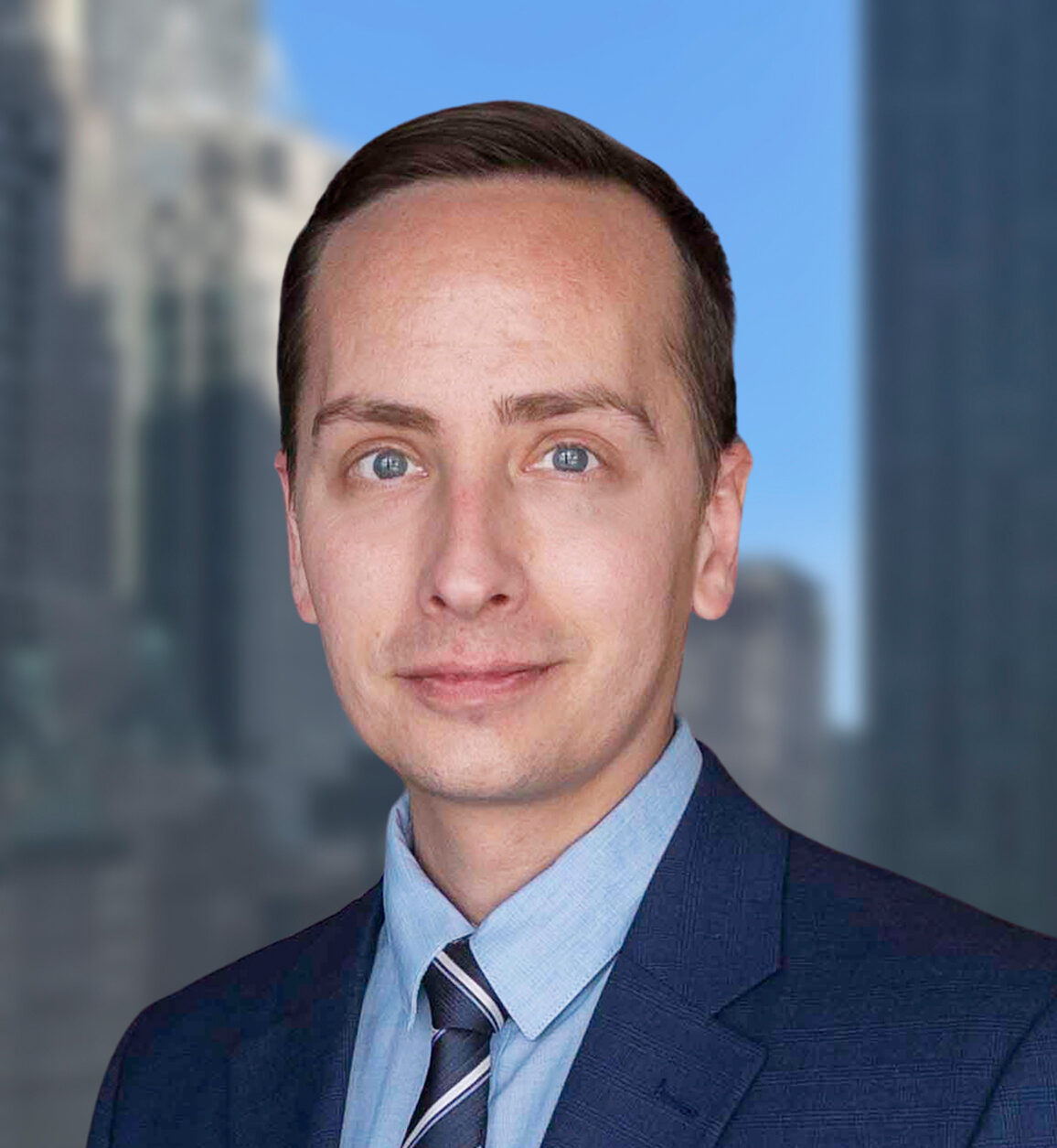