In 2018 corporate bond issuance was down to its lowest level in seven years as rising interest rates, trade wars and liquidity concerned potential investors. This has changed somewhat at the beginning of 2019 with the Federal Reserve pausing its rate-hiking cycle and negotiations around trade agreements and tariffs entering a new phase of uncertainty in May

CORPORATE BONDS are debt securities issued by a corporation and sold to investors to raise needed capital. Corporate yields are made up of interest from risk-free government debt plus a credit premium, which represents the additional risk of purchasing debt in a company. As most readers will be aware, the securities lending markets act as the oil between the cash markets, allowing dealers to fund new issues and take directional views on companies and sectors.

Echoing the sheer amount of corporate bonds available in the U.S., the average lendable balance for North America was a staggering $1.98 trillion in 2018, more than double the value of all other regions combined. It is no surprise then that North America accounted for almost 50% of the revenue earned by participants lending corporate bonds in 2018, per Figure 2. Corporate bonds issued in EMEA, despite being less than half of the inventory and on-loan balances of North By Tom Ashton, Product Specialist, DataLend America, actually contributed 38% of the total revenue last year. That is due to higher fees charged on smaller on-loan balances: EMEA corporate bond revenue amounted to $204 million last year versus $265 million from the U.S. Volumeweighted average fees were 46 bps for EMEA corporate bonds versus 30 bps for U.S. corporate bonds in 2018.

Due to the high frequency of daily trades in corporate bonds, NGT, EquiLend’s award-winning trading platform, plays an important role in facilitating these trades efficiently between borrowers and lenders. Corporate bond volumes traded across NGT have grown substantially, from $678 billion in 2017 to over $1.1 trillion in 2018 with an average of over 5,200 trades per day.

In North America, the on-loan value of corporate bonds increased from $86.3 billion in early January 2019 to just over $90 billion by May. Similar to patterns observed globally, fees to borrow North American corporate debt have slumped from an average of approximately 30 bps in 2018 to 22 bps by mid-May. Like all the other regions, 99% of U.S. corporate bonds trade on an open basis, giving dealers the flexibility to close with notice; very few trades were done on a term basis, where the bonds are borrowed for a fixed amount of time.

However, the volumes that are traded against cash collateral far outweigh trades versus non-cash collateral in the region, at 85% versus 15% respectively. This is driven by two main factors: First, a significant portion of U.S. corporate bond loans clear via DTC to U.S. borrowers, which are naturally long U.S. dollar cash and would prefer to pledge that cash as collateral. The second factor is profitability in the cash reinvestment market. From the lender’s perspective, assuming the beneficial owner has flexible cash reinvestment parameters, there is an opportunity to make a better return by taking cash and reinvesting further out the curve, providing additional yield pickup versus a flat fee against non-cash collateral, which cannot be used to realize additional alpha. For more information regarding cash reinvestment profitability, see “Cash Reinvestment Revenue in Securities Lending” in Issue 5 of The Purple.

The on-loan value of corporate bonds in Central and South America dropped by 4% in 2018 versus 2017, although fees remained a very healthy 67 bps on average in 2018. Fees to borrow corporate debt in this region have also been on the decline, easing by a significant 31% to just under 46 bps by May this year. Many emerging market companies in South America have benefited from previous historically low interest rates in the U.S., borrowing (issuing debt) in U.S. dollars. Rising interest rates in the U.S. over the last year, combined with potentially weakening domestic currencies, make servicing this debt more expensive.

This increased cost, coupled with the impact of trade wars across the globe, could potentially lead to substantial corporate defaults in the region. Such concerns have had a muted impact on the securities lending market, however; revenue growth is mostly flat year on year at approximately $45 million. As in North America, practically all trades are done on an open basis, although the split between cash and non-cash collateral is roughly 60/40 in favor of cash.

In Europe, the corporate bond market also has a lot to contend with as quantitative easing comes to an end, low economic growth persists, political risk (particularly in Italy) grows and, of course, continued uncertainty around Brexit. With all of these moving parts comes volatility and therefore increased securities lending activity as dealers take directional views and hedge against possible outcomes. Utilization of European corporate bonds increased from 6.5% in 2017 to 7.25% last year with an average of $36.17 billion on loan over the course of 2018.

The adoption of non-cash collateral via tri-party agents is also more widely used in EMEA versus North America. From a lender’s perspective, with interest rates still so low in EMEA and ample liquidity in the market, there is less appetite to lend bonds versus cash collateral given the challenges to reinvest the cash at profitable levels. Given the current interest rate environment for the foreseeable future in Europe, there is little premium available for investing for longer periods.

While Asia makes up a smaller percentage of the lendable and on-loan market in corporates compared to the rest of the world, with $153 billion in average lendable assets and $4.8 billion on loan, revenue has increased by 11% year on year to $22 million. Once again, nearly all trades in Asian corporate debt were booked on an open basis. However, the split between cash and non-cash collateral is roughly 50/50. Similar to patterns observed in other regions, fees to borrow Asian corporate debt averaged 34 bps by mid-May this year, down from an average of 45 bps in 2018.

As mentioned, historically low interest rates have meant companies have gorged themselves on cheap access to debt. As interest rates begin to rise, these heavily indebted companies may come under pressure to meet regular interest payments on their bonds if profits cannot keep pace with their costs. This pressure could result in the credit rating of the bond being downgraded. While it might have a minimal effect in the securities finance market if bonds stay in the investment-grade space, a shift from BBB- to non-investment- grade (or junk) status could have a profound effect as many investor mandates forbid them to hold non-investment- grade rated bonds. The pool of such securities held by beneficial owners therefore would be reduced and fees to borrow elevated as short sellers seek to capitalize on the liquidation of downgraded bonds.

Of the top five earners for corporates for last year (Figure 3), all of them were sub-investment grade, implying that agent lenders are still willing to lend but are pricing accordingly to reflect the liquidity risk and worse-case possibility of defaults in lending out these assets. Tesla has been one of the most profitable equities for securities lenders in 2018 and also appears in the top five earners in corporate bonds as short sellers express their concerns over the company’s ability to meet its interest obligations.

With revenue for lending corporate bonds now accounting for a quarter of the fixed income revenue stream, this asset class is likely to continue to be a strong revenue provider for lenders again this year. 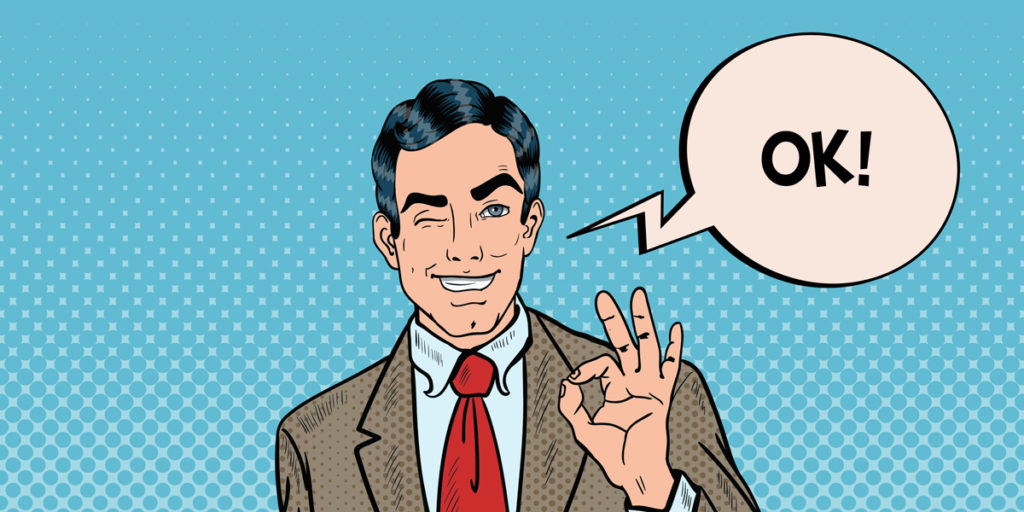 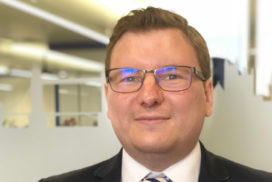