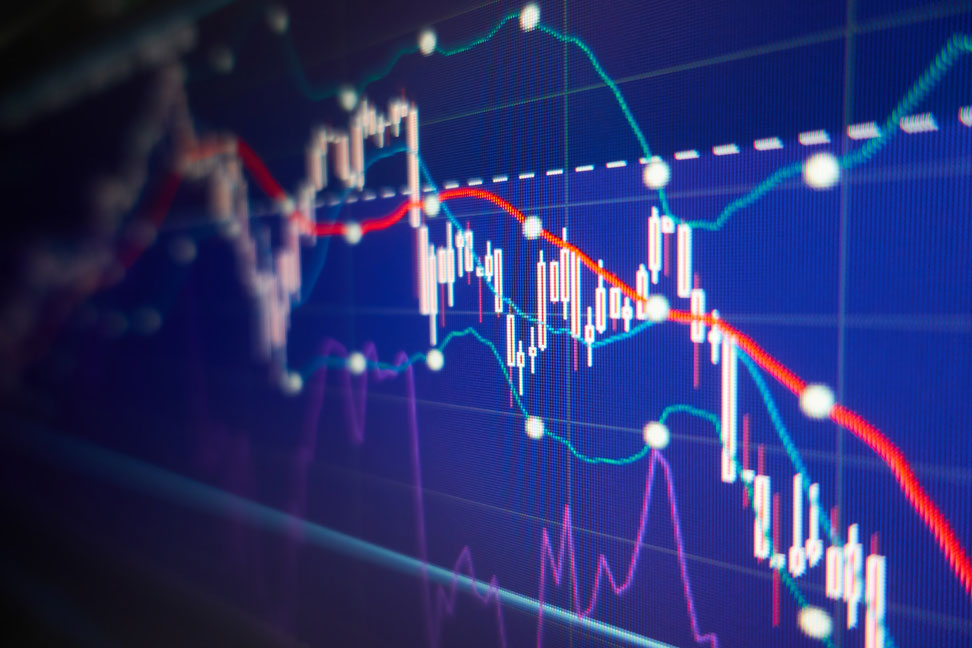 DataLend takes a look beyond Q1 to forecast what to expect ahead in the securities finance industry.

FREQUENCY OF SUPER HOTS ON THE RISE

Small-cap or nano-cap securities trading super-hot generally have minimal impact on total revenue and can often be overlooked when viewing macro-level data. However, one of the trends DataLend has observed when comparing Q1 2018 to Q1 2019 was that the number of securities with an average fee greater than 10,000 bps over each time frame has doubled from 31 to 65 unique securities, with maximum fees for each period reaching 21,800 bps in 2018 and 90,954 bps in 2019.

While the global equity market has seen mixed or decreasing results in the first quarter of 2019 compared to the previous year, Asia has seen increases across the number of securities on loan, the revenue generated, as well as the total on-loan value lent during this time frame. Japan alone saw a 10% increase in equity revenue generated ($223 million) and a massive 25% increase in average equity on-loan balance ($128 billion) from the same period year over year. Meituan Dianping (Hong Kong), Samsung Electro-mechanic Co. and Celltrion Inc. (Republic of Korea) solidified the region’s standing, with all three present in the global top 20 revenue generating securities during this time frame.

Of all the asset classes available within DataLend, none has seen as dramatic a decrease in average on-loan value, revenue and average fee as sovereign debt. Comparing Q1 year over year from 2018 to 2019, the average on-loan value in this asset class decreased 19% ($76 billion to $61 billion), revenue decreased by 39% ($416 million to $255 million) and the average fee across contracts fell by 24% (14 bps to 11 bps). While there are many potential causes for the regression—restrictive fee minimums or improved liquidity coverage ratio management, to name a few— DataLend has observed recent stability in sovereign debt demand from March to early April, with daily utilization hovering around 32% and daily on-loan values of approximately $955 billion.

Despite Europe not experiencing the same upturn in securities lending activity as Asia, one country in the region has shown significant growth amongst non-GC securities (greater than 50 bps fee). The French market, including high-earning securities Casino Guichard-Perrachon, Sodexo and Eurofins Scientific, observed an increase of 55% in revenue and 20% in average on-loan value for non-GC securities in Q1 2019 compared to Q1 last year. The average fee for all French securities also increased from 32 to 47 bps over the same time period.

With decreased demand in Sharp Corp and Tesla Inc. toward the end of 2018, revenue generated from the Consumer Discretionary sector in the first quarter of 2018 to the same period in 2019 decreased by 17%. On the opposite side of the spectrum, the Health Care sector, mainly driven by Pharmaceuticals, outperformed over the same quarter last year, with a 44% increase in revenue generated. 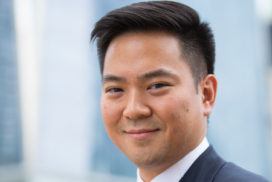