MILA and the Outlook for Latin American Lending 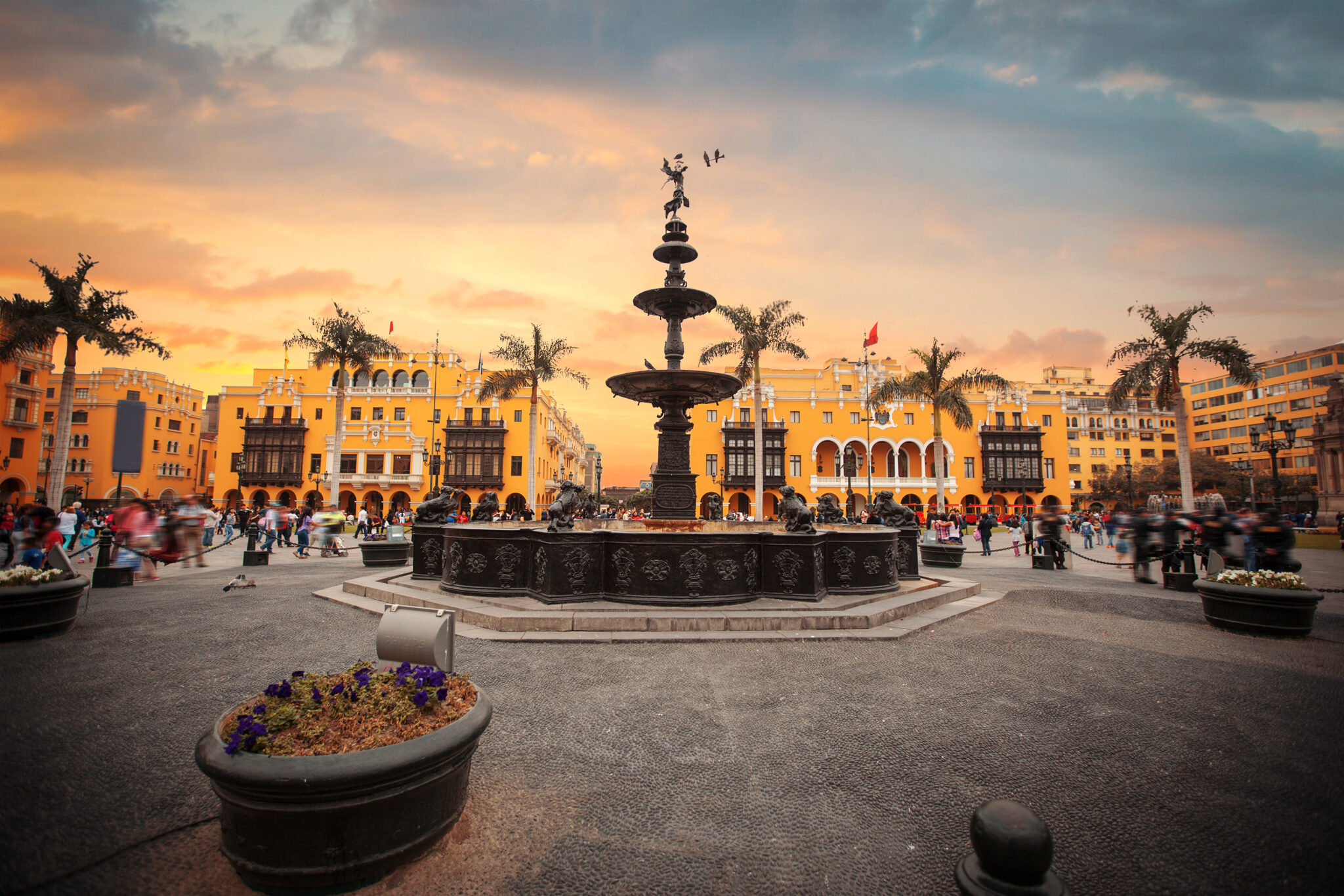 While it is still early days, looking ahead, the Mercados Integrados Latinoamericanos (MILA) market association could ultimately play a significant role in the long-term unification of securities lending across the region

TO ADDRESS the scale, expense and liquidity issues that have often hampered Latin American countries, the Mercados Integrados Latinoamericanos (MILA) was launched in 2011, connecting the CSDs and financial exchanges of Chile, Peru, Colombia and, in 2014, Mexico. An outgrowth of the overarching Pacific Alliance, MILA has continually worked to hone best practices, harmonize the exchange of inter-market data and facilitate multi-exchange stock listings as well as other efforts aimed at improved efficiency and liquidity. MILA has been responsible for boosting capitalization through increased trading volume across its member nations, and today, MILA exchanges lead the region in total listed securities, rank second in combined market capitalization and third in overall volume.

Ongoing integration efforts—which have included, among other things, the availability of sophisticated trading tools on a cross-border basis—have laid the groundwork for regulatory harmonization of equities trading and custody throughout the MILA network.

With foreign investment integral to regional liquidity, part of the discussion continues to center on developing more investor-friendly standards, including strategies for expanding securities borrowing and lending (SBL) within Latin America.

Mexico notwithstanding, using securities finance to bolster liquidity and trading volumes has been a relatively recent development in parts of the region, and since each country has a unique economic and regulatory footprint (in Mexico, for instance, pension fund owners are restricted to fixed income loans only), securities lending models tend to work best internally, rather than cross-border.

Still, trends suggest a market conducive to lending is ahead. Last year, Argentinian regulators gave the green light to an on-exchange securities lending program, while in Peru changes to that country’s nearly 20-year-old lending platform included enhanced short-selling best practices as a way of attracting foreign investment while boosting market liquidity. Similarly, efforts to streamline lending in Brazil have resulted in ongoing consultations with regulators in both the U.S. and EU. Finally, as part of the effort to meet demand for borrowed securities, Mexico recently unveiled its newest exchange, the Bolsa Institucional de Valores (BIVA), which is expected to help attract additional foreign capital to the region.

Some participants are looking to new solutions as a way of making cross-border transactions more feasible. Indeed, proponents see MILA playing a potentially significant role in expanding access to blockchain and other new technologies across the network, increasing capital inventories in the process.

Yet another way to move the needle is to have streamlined agreements that allow regional brokers to borrow from one another as needed. For example, if a broker has a good relationship in Mexico but would like to obtain loaned securities elsewhere, with a specialized agreement, one could streamline the process on behalf of the counterpart that is handling the trade.

As activity through the MILA network has mainly been limited to secondary trading, at present the association accounts for just a fraction of the region’s total equities valuation. Then again, MILA has always been a long-term proposition, and much of its potential lies ahead.

But MILA is only part of the integration equation. What other strategies could help advance the cause of regional unity?

With respect to lending, the biggest obstacle is lack of process uniformity. In countries like Chile, Colombia and Mexico, separate—and in some instances radically different— securities lending models are used, making harmonization all the more challenging. While separate lending practices are likely to persist at least over the short term, participants nonetheless continue to seek more streamlined processes where possible. Transparency remains a priority; earlier this year, the RMA established a working group for the purpose of encouraging greater visibility into and development of securities finance within the Latin American region, including strategies aimed at boosting foreign participation and improving dialogue between industry leaders and regulators.

While acknowledging the need for a more granular approach to regulatory alignment, rules need not be identical, notes the Inter-American Development Bank (IDB) in its recent paper “Financial Integration in the Pacific Alliance,” but rather a “harmonization of objectives and substance” on a region-wide basis. This in turn would lead to greater efficiency through enhanced investor protections, increased local competition, as well as faster transactional processes, according to the research.

Today global players are expanding their presence in the likes of São Paulo and Bogota in order to directly connect asset owners with prospective managers, while also looking for new opportunities in the making. Going forward, the sustained interest in Latin America among foreign investors, as well as continued cooperation between regulators and industry heads, is expected to advance the cause of SBL within the region, albeit at a slower pace relative to more developed areas.

Underscoring the importance of aligning issuers, investors and trading protocols under MILA, the Pacific Alliance recently noted how “financial integration will permit developing more and better investment projects of high quality, including in infrastructure, to support development in the region.”

Accordingly, a concerted effort by MILA to continue fostering a unified approach to regional securities finance will be key to maintaining the current momentum.