IN TIMES OF CRISIS, some regulators have implemented bans on short selling in the belief that it would provide stability to markets where stock prices have tumbled. March 2020 was no different. In Europe, France, Italy, Spain, Belgium, Austria and Greece all imposed temporary short-selling bans from mid-March to mid-May. In Asia, South Korea, Malaysia and Thailand imposed bans, and Taiwan imposed some restrictions on short selling.

Plenty of research exists that shows short-selling bans do not contribute to market stability and in fact do just the opposite. Rather than review the pros and cons of shortselling bans, we analyzed the impact these bans have had on lending revenue in the markets that have imposed them this year. For the purposes of this analysis, we reviewed the impact of the short-selling bans in Europe and Asia and compared the quarterly and yearly revenue year over year.

The Q1 through Q3 revenue has fallen each year on average for most markets, with a few exceptions. Although 2018 was a record year in recent times for securities lending revenue, the impact of COVID-19 on securities lending has been clear. In markets where revenue was higher compared to previous years, this was generally due to one or two stocks that were trading special. The traditional revenue spikes that we would expect to see in Q2 are visible in all of the markets we analyzed; however, the Q2 2020 spikes in the short-selling ban markets were either much smaller or in some cases non-existent.

The one exception is Austria, which saw an increase in revenue in Q2 2020 compared to previous quarters. Austria is a much smaller market in securities lending revenue terms and therefore susceptible to large spikes when one or two stocks are in high demand. In this case, construction company Porr AG has been consistently the first or second highest securities lending revenue generator in Austria for every quarter since Q2 2018. Not surprising, as the share price has fallen by over 50% in that time.

Comparing the revenue performance of the short-selling ban markets to other major markets in Europe, in most cases the Q2 2020 spike is present but still lower, with the exception of Germany, which had a bigger Q2 spike in 2020 than in 2019. This was solely due to lending activity in Wirecard AG, which was Europe’s best-performing security in the first half of 2020, generating over $58 million in revenue.

Unsurprisingly, revenue in South Korea also has fallen significantly since a short-selling ban was imposed in Q2 2020. Revenue peaked in Q4 2019 due to pharmaceutical company HLB Co Ltd, which generated $39 million in lending revenue that quarter, accounting for approximately 30% of the total in the market. HLB was also the top-performing security in Q1 2020, contributing $26 million in revenue that quarter.

As the short-selling ban in South Korea came into force in Q2, revenue from HLB dropped off to $13 million and further in Q3 to $4.5 million. Other stocks in South Korea also experienced similar revenue declines. The extension of the ban to March 2021 should see revenue remain low through next year.

The limited activity in Japan could lead one to think that the market also imposed a short-selling ban in Q2 this year, which of course is not the case. Revenue in Japan has been down across the board with a general lack of specials, resulting in lower volume-weighted average fees.

Short-selling bans appear to have had an adverse impact on lending revenue in 2020; however, they were not the sole driver of the reduction in revenue, as illustrated by the declines in markets that did not impose a ban. In general, as global equity markets rebounded, there was a lack of shorts resulting in fewer specials and lower demand in the lending markets.

FIGURE 5. REVENUE BY YEAR (JAN TO SEP IN USD) 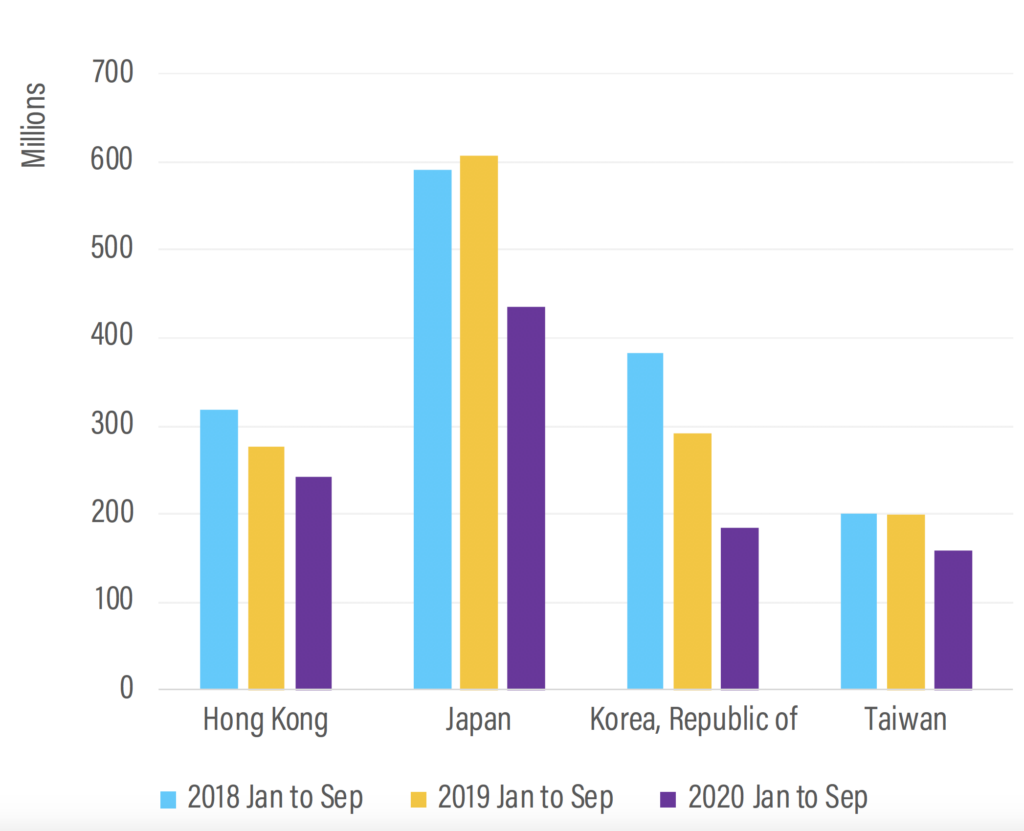 FIGURE 6. REVENUE BY YEAR (JAN TO SEP IN USD) 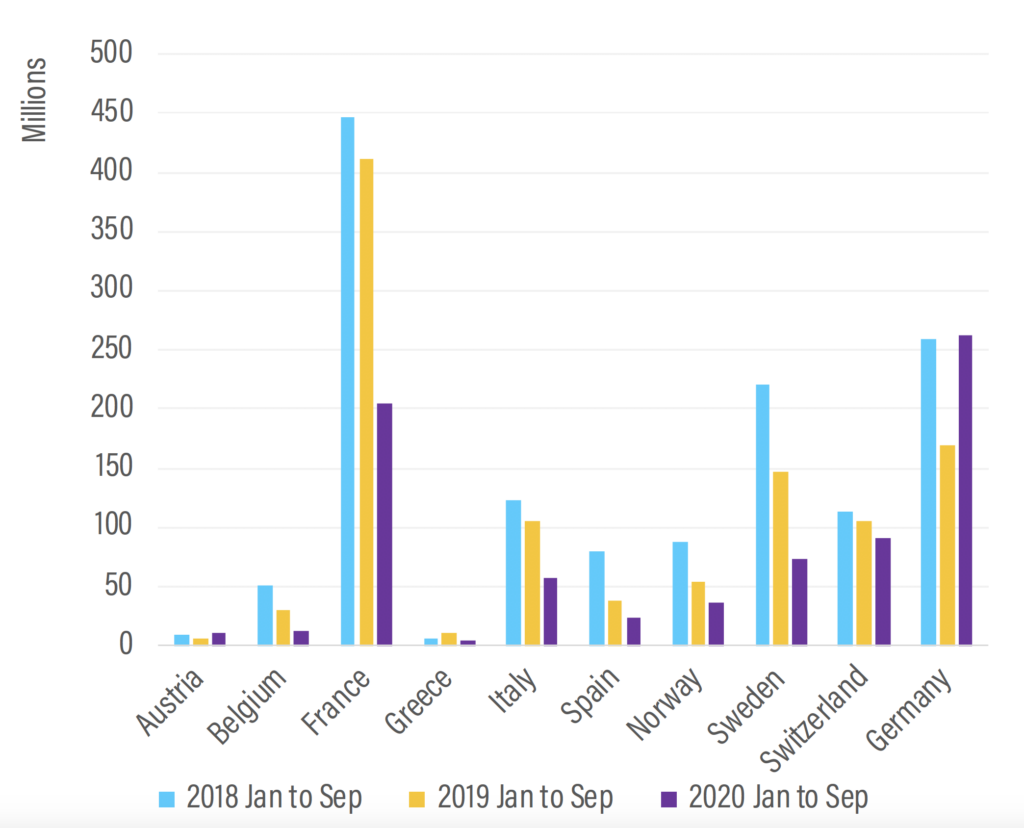 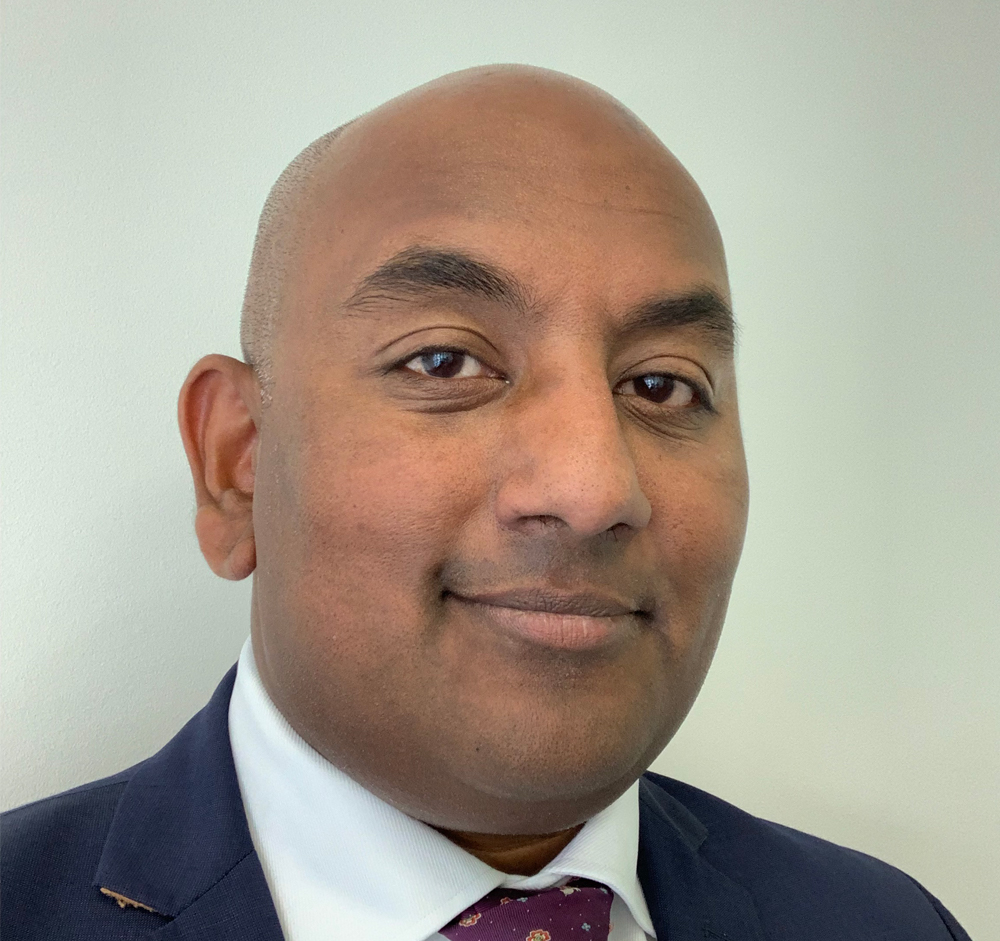